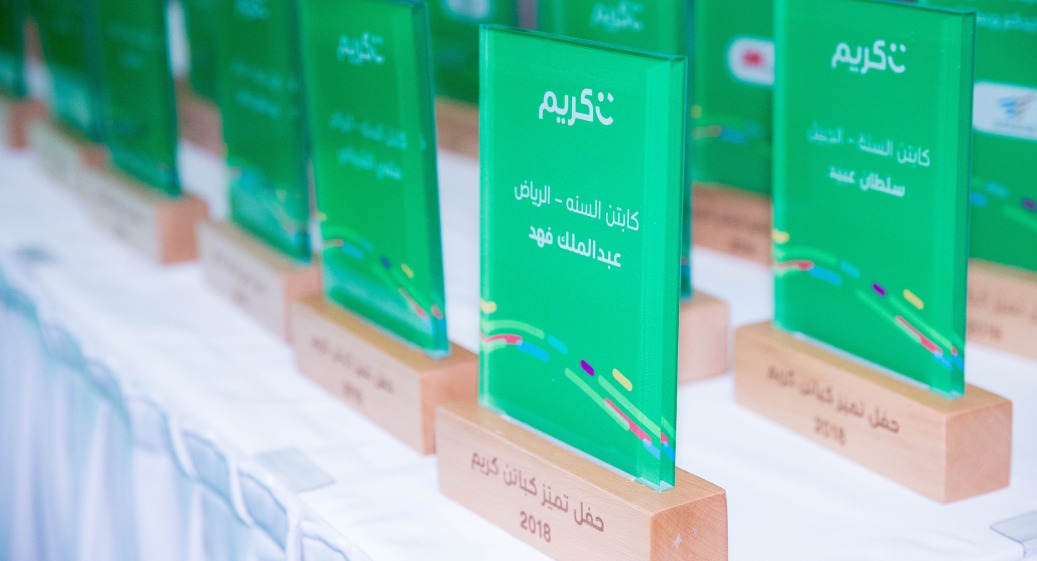 Our Captains are the lifeblood of our business and we wanted to celebrate these men and women for helping us achieve our mission of simplifying and improving the lives of people in the Kingdom. So we held our first Captain’s Excellence Award Ceremony in Riyadh.

Over 300 Captains joined us as the event recognised their service and commitment in driving impact through meaningful initiative across the kingdom. Some of these initiatives included the vaccination campaign in collaboration with the MOH, which helped more than 100,000 men, women and children across 17 cities get vaccinated in their own homes. Careem also collaborated with BUPA Arabia during Ramadan of 2018 to donate clothes from customers to people in need in KSA, where over 180,000 donations were collected.

Abdulla Elyas, Chief People Officer and Co-Founder of Careem also announced Careem’s partnership with Alwaleed Philanthropies (AP) delivering the first instalment of cars for the empowerment of people with special needs. AP, chaired by HRH Prince Alwaleed Bin Talal Bin Abdulaziz AlSaud, delivered the first instalment of vehicles in partnership with The Physically Disabled Adults Association (Harakia), Careem, and Aljazirah Vehicles Agencies, where the Foundation will provide a number of cars over the course of seven years for the disability beneficiaries of women and men after being trained by the mentioned authorities.

We are proud to have 395,000+ Captainahs and Captains registered with us to date in KSA, providing over 122 million rides. This ceremony is our small way to thank them for their service and reward them for the hard work they put in every day so that people have a safe way to get around. Without them, we wouldn’t be where we are today