It’s safe to say that we’ve had quite a lot to celebrate at Careem over the past 10 years. From radically transforming the way people move around to consolidating over a dozen services within the region’s leading Super App – we’ve helped to simplify and improve life for millions of people all the way from Morocco to Pakistan.

But today, we’re celebrating an achievement so big that we’re finding it hard to wrap our heads around it! Just a few months after celebrating our 10 year anniversary, we’re excited to complete our 1,000,000,000th ride-hailing trip! (That’s 1 billion for those who are too lazy to count all the zeros). And it wouldn’t have been possible without you – our customers, colleagues, and most importantly, our Captains; the heart and soul of Careem.

The billionth ride was completed by Captain Razak Uppattil, who’s been with Careem for four years. Having completed over 10,500 rides since joining, it seems fitting that Captain Razak would be the one to bring us to this great milestone. And in appreciation of his incredible service so far, Careem has gifted Captain Razak a trip back home to visit his family in India. 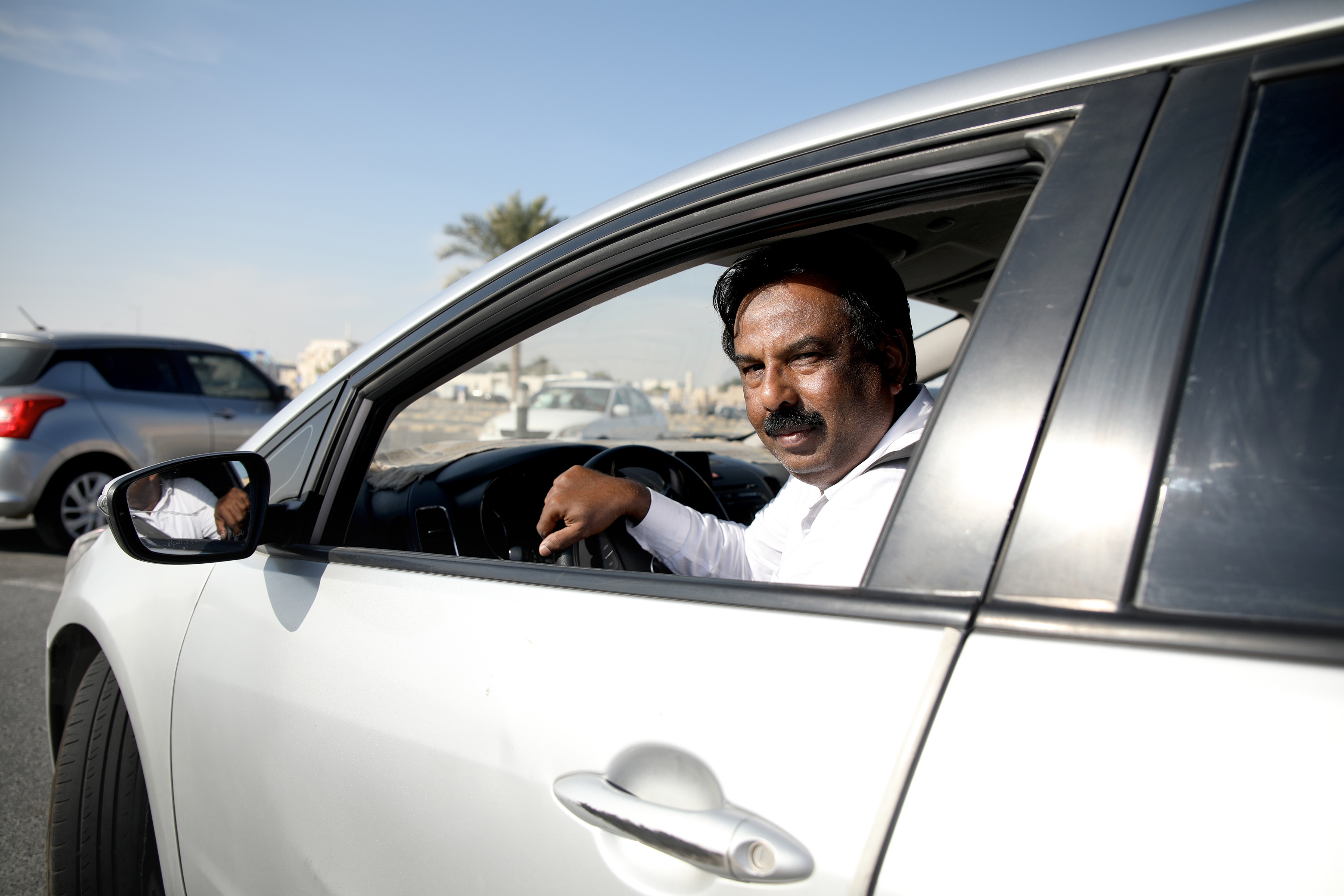 “I thank God to have completed the 1 billionth trip. I have been at Careem for about four years and have so many favourite moments. It’s the people that I get to meet from all over the world that I really enjoy. I have three children back home in Kerala, India, and I am so excited to see them soon.”

One billion is a rather incredible number, and a number that we’re extremely proud of. Here are a few other numbers that we’re also proud of at Careem:

Here’s to another 10 years of incredible milestones, and another 1 billion rides together!

Previous Article AI and the super app: An interview with Careem’s Selim Turki